There's a definite something to the surprising roster of well-known names who share today as a birthday. So many, no matter how apparently sunny their reputation, have some kind of talent for self-subversion, a dark side or a hidden surprise. It's quite a list: jazz gender illusionist Billy Tipton, America's sweetheart-turned-The-Joker Mary Tyler Moore, vanished disco thrush Yvonne Elliman, troubled funster Paula Poundstone, puffy ex-looker Jon Voight, perennial pretty boy Jude Law...

...and, darkest of them all, Miss Marianne Faithfull. She's had a stumbling triumph-and-tragedy career that's stretched across five decades now, all of them marked with bad behavior, the occasional great performance, and a truly overwhelming appetite for intoxicants of every kind. Somehow it comes as no surprise that she is a scion of the Sacher-Masoch clan (yes, those Sacher-Masochs). 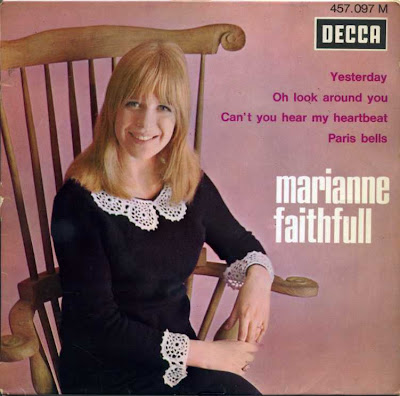 Her earliest incarnation was also, to me, her least convincing. She just wasn't ingenue material, her breathy "As Tears Go By" too unsettling to stand aside the work of putative Swinging London contemporaries like Petula Clark.
As word of her bad behavior of all kinds spread, though, she started to grow into her reputation. 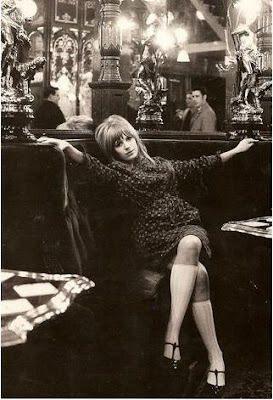 She even managed, somehow, to make knee socks and maryjanes seem more depraved than fishnets and stilettos. There is a timeless quality to her decadence, one that links her to Weimar and the opium dens of the late nineteenth century, even as she rode the waves of punk in the 70s and performance art in recent years. 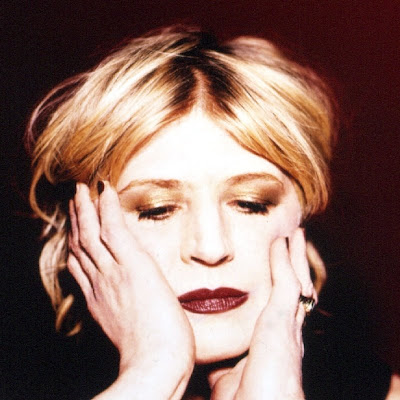 She is a magnificent wreck, a valid interpreter of Weill and Brecht, an unapologetic hedonist, an occasional and occasionally quite effective actress, and if nothing else, these days she's certainly looking better than her erstwhile colleagues the Rolling Stones.
Perhaps the darkness of today's babies, though, is best illustrated by someone who makes Marianne Faithfull look like Shirley Temple: 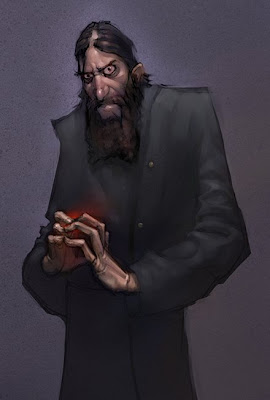 Grigori Yefimovich Rasputin, who, even if he wasn't (pace Boney M) "lover of the Russian Queen," certainly caused more than his fair share of mischief. Who else has ever so enthusiastically looked the part of villainous religous maniac? These days they tend to the smarmy and suntanned, which to my way of thinking isn't nearly as effective.
Posted by Muscato at 10:42 PM