The [Airport] Bars are Temples... ...And Hello Kitty is not a cat.  At the risk of continuing the feline trend earlier this week, I feel obliged to note how thoroughly my mind has been blown by this startling news from the good people at Sanrio. 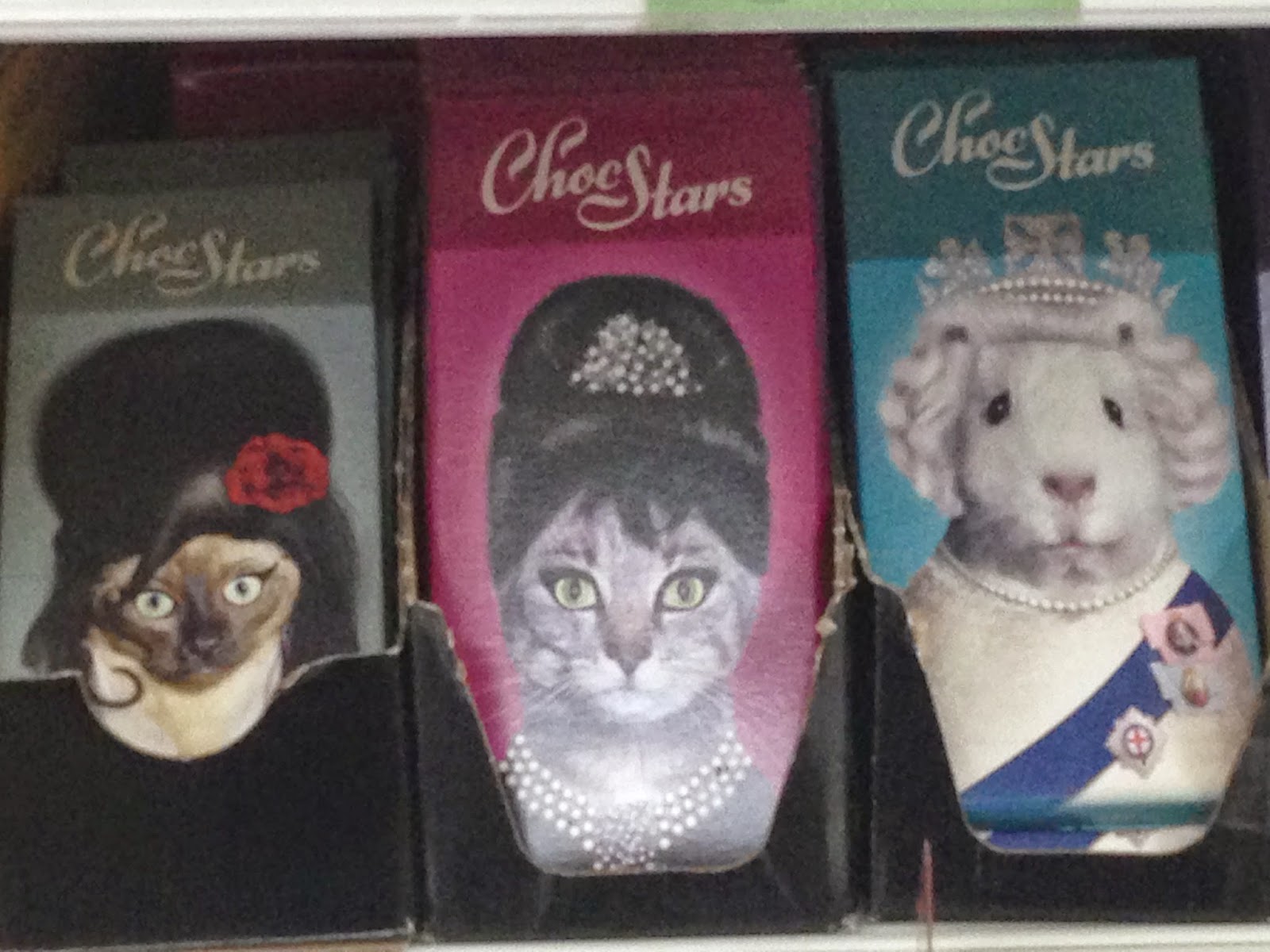 Let's not even address the oddity of encountering an Amy Winehouse Siamese while actually in Siam; what troubles me is whether there's any significance to the fact that Her Majesty is prey and the other two predators.  That only one was actually a Rock Star (before becoming a ChocStar) pales in comparison. At breakfast this morning, taken in the briskly efficient 31st-floor executive lounge of my very comfortable hotel, those of my students who have lingered on were fully of dauntingly ambitious plans for their Saturday, burbling on about elephant excursions and trips downriver and temple crawls of epic proportions.

Email ThisBlogThis!Share to TwitterShare to FacebookShare to Pinterest
Labels: Please Eat Me, Shop 'til You Drop, Snaps, Thailand, Travel So this evening, for the first time since I got here, I ventured out even a little bit for dinner, going down to one of the hotel restaurants rather than having a tray in my room. Who knew? In these parts, Blythe is a spokesmodel with her own hair color line.  It's about time the big-eyed one got one over on that damn Barbie Roberts and her endless merchandise machine. Because I know you worry, I thought I should reassure you that all work and no play is not, in fact, making this Jack a dull boy. 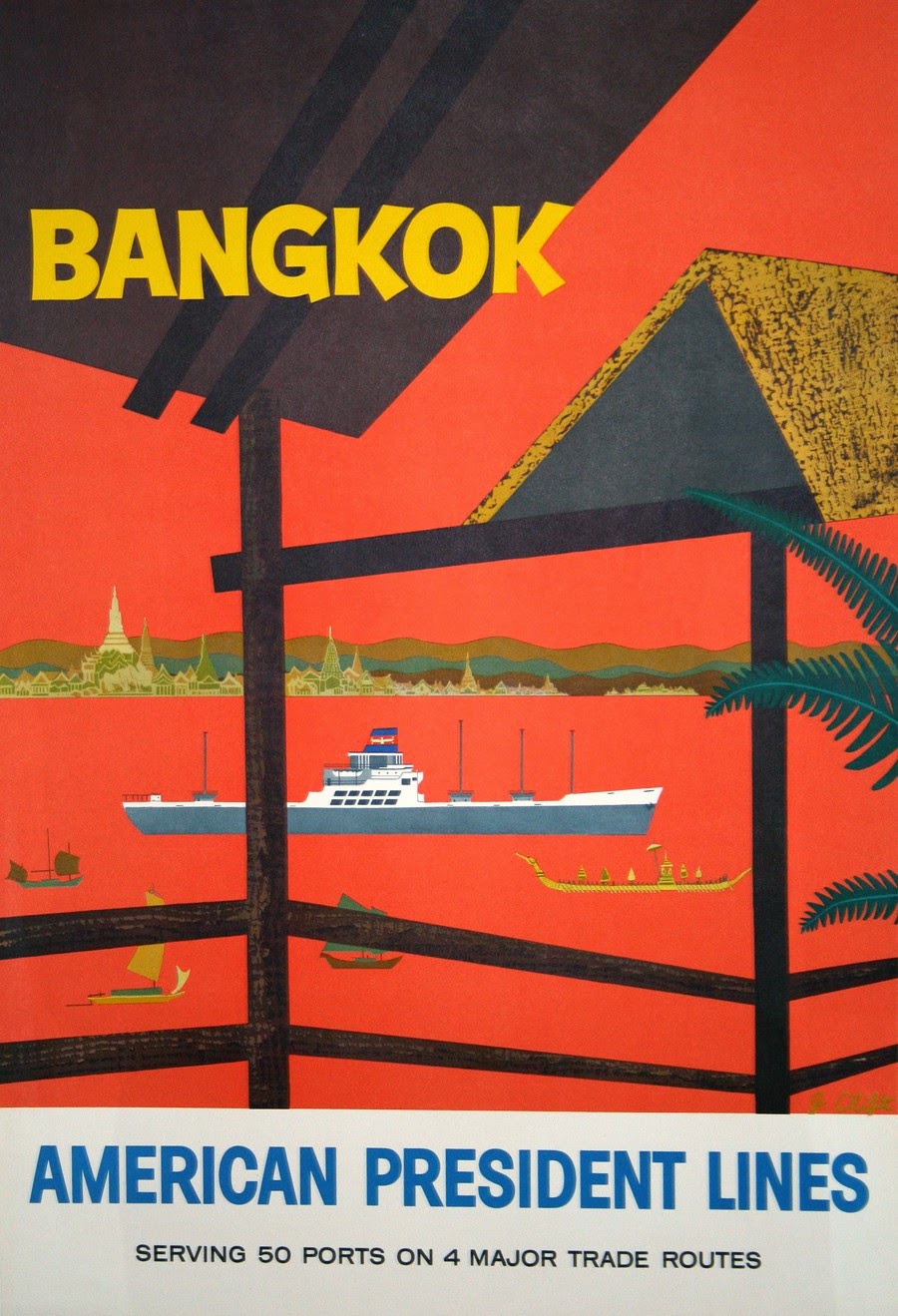 So all this time we've been going through the move - and even as we dwell in the resulting chaos - I've been dreading what comes next.  I honestly didn't even really start putting it all together until I went back to work on Thursday, but now the reality of it is coming at me just like an American President Line ship bearing down on a little Siamese fishing vessel.


This hasn't been the brightest shining week hereabouts, what with one thing and another, so it's nice to take a moment and experience some pure joy.  The picture had its premiere at Grauman's Chinese 75 years ago today, and I hope you'll agree that it really rather holds up. 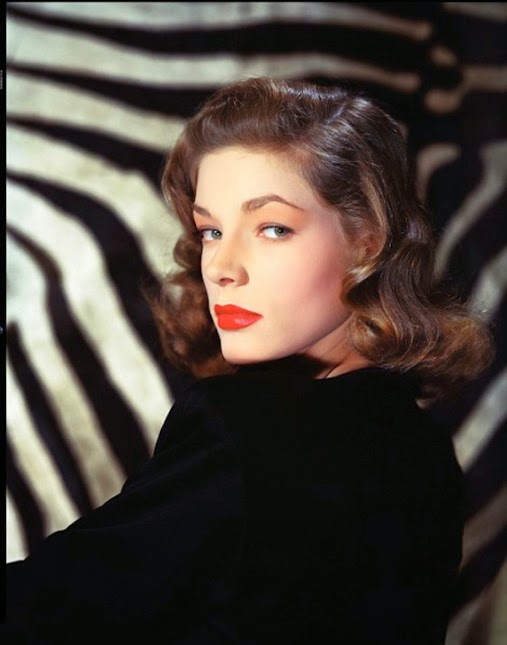 I hate weeks when I have to quote Shakespeare more than once:

The Same is True of the Laugh 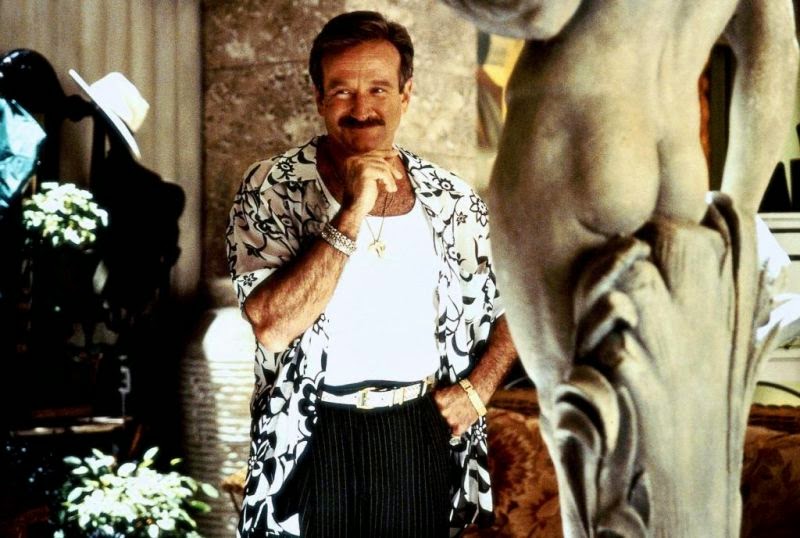 He made the leap from television to movies, and then went on to make a lot of them. Probably too many, truth be told, and many of them not very good.  The snap above is from one not all that much better than some, but I'm fond of it, not least because he looked so wonderful - the youthful mischief carried more calmly than before, the wildness disciplined.  How hard it must be for such a natural clown to play - as it were - the straight man and let others take the reins, outrageously; and yet he did it well.  Shortly thereafter, something seemed to go wrong, physically; the look, once so lush and in service of the role at hand, because harsher, pinched somehow.  Neither comedy nor pathos seemed to work so well as once they had.


A little blast from the past the feels all too much like a moment torn from our own personal headlines at the moment... 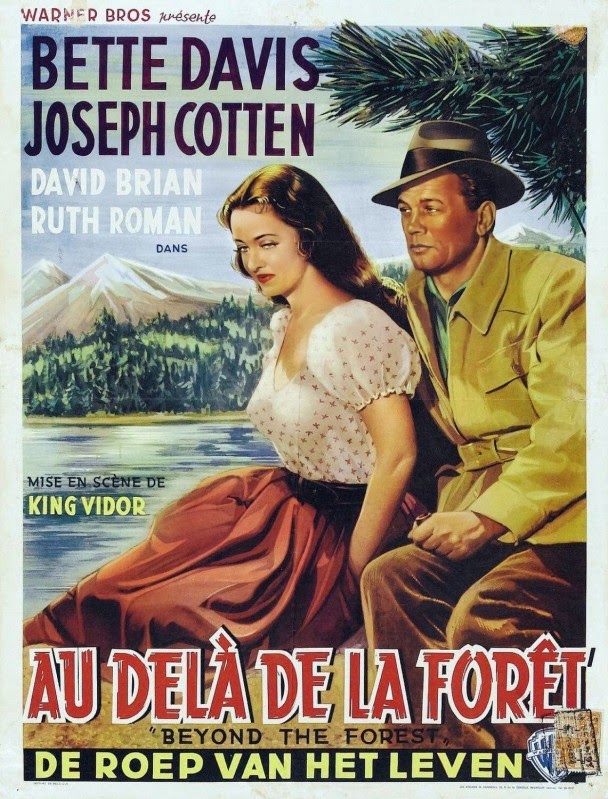 Ladies and gentlemen, for no good reason - Mlle. Rosa Moline! 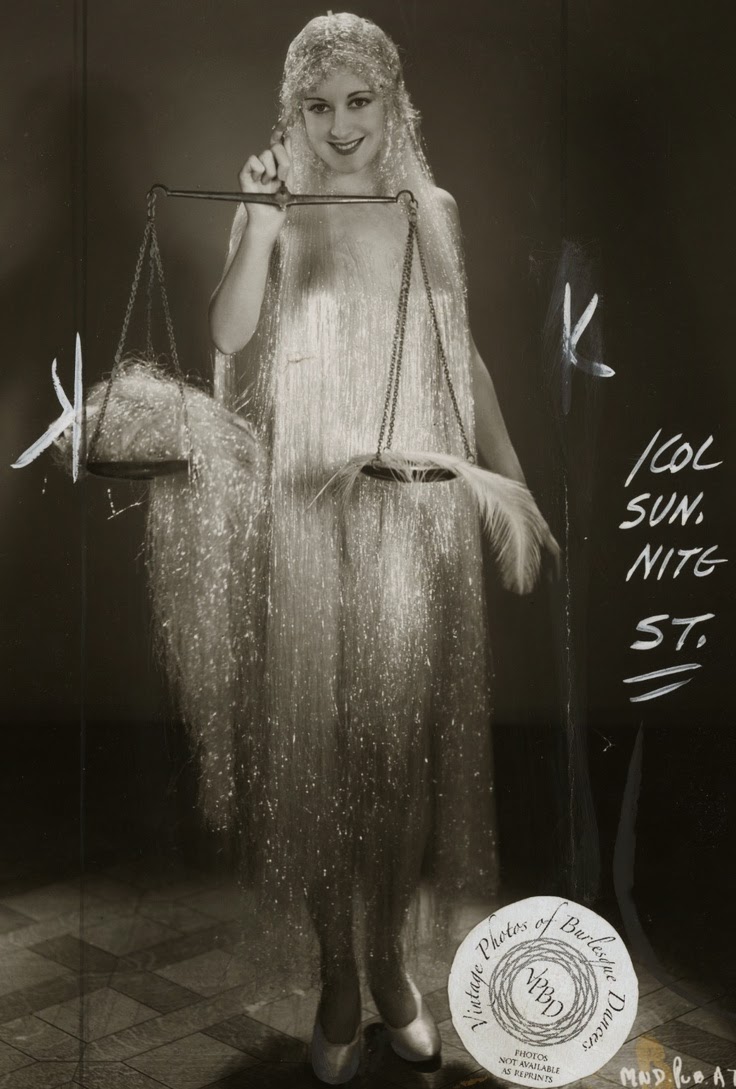 So, with our move ever more imminent, I'm responding in a calm, measured, and practical way - not by any kind of rational planning, mind you, or anything like actual preparation.  No, I'm mostly leafing through some of the higher works of literature that form such a feature - such a heavy, enormous, infinitely packable feature - of life chez nous.


Ah, it's another antic Sunday night out there in TVland (whatever day of the week it is here in these lower realms), and I thought it might be fun to look in on an encounter with today's birthday girl, 103 today. 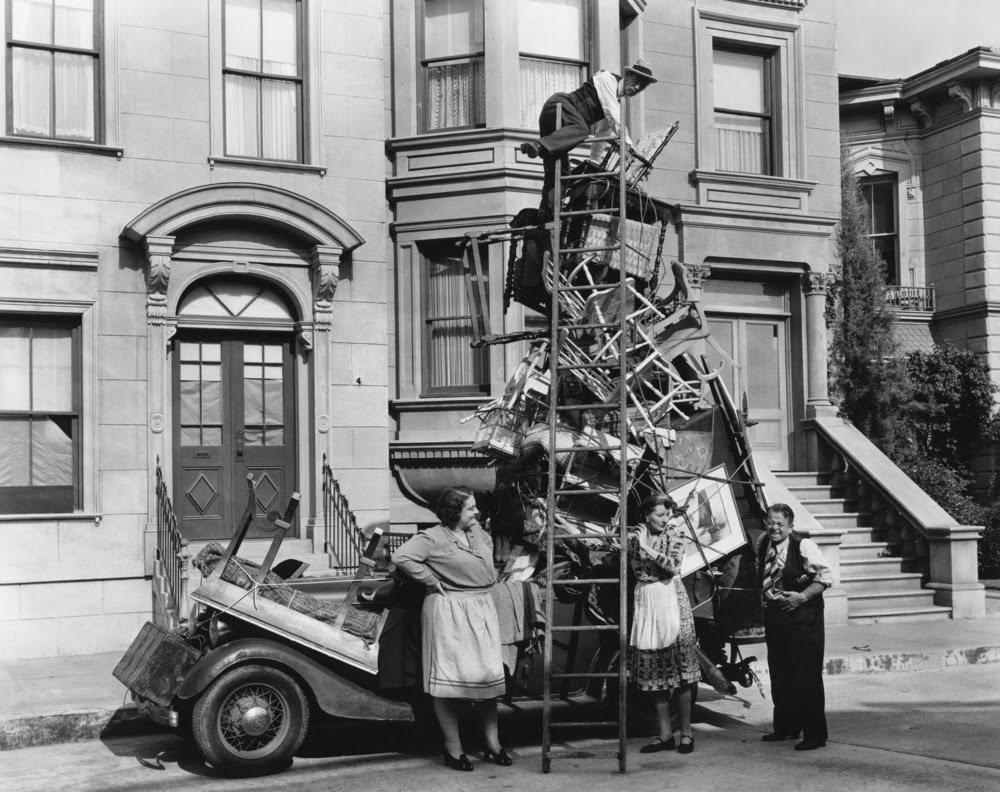 Apologies, mes chers, that things have been a little quiet here of late.  We've been on the go.