"Music for" many moods and goals. Consider it our little tribute to dear Shirley Kevin's long-running feature... 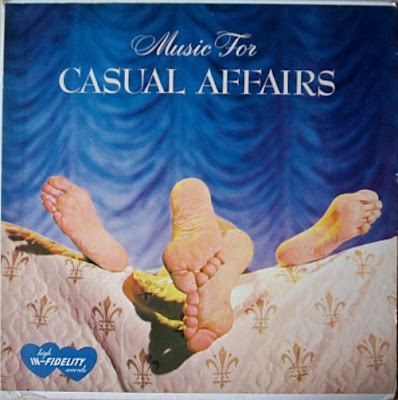 What exactly is the sound of recriminations and regret? My guess is that it sounds something like Fascinating Aida's "Herpes Tango". 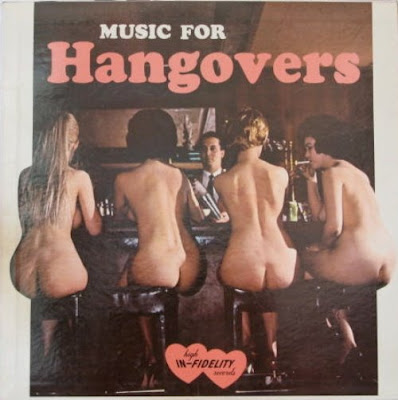 More recriminations and regret, brought to you by the fine people at High In-Fidelity Records (get it?!). I don't know about you, but the only music I want to hear in that state is the sound of a soothing popping cork. Nothing like Champagne in the morning to put the little excesses of last night into perspective. 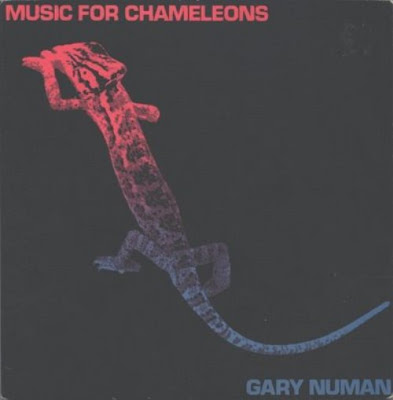 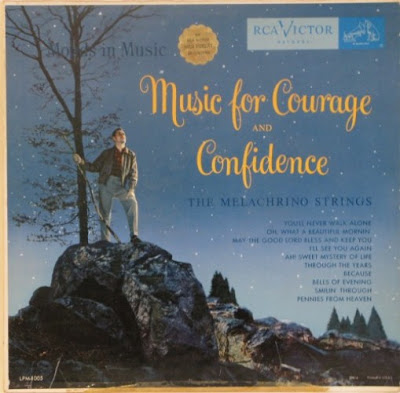 No, no, no - how many times do I have to tell you: bourbon for courage and confidence! 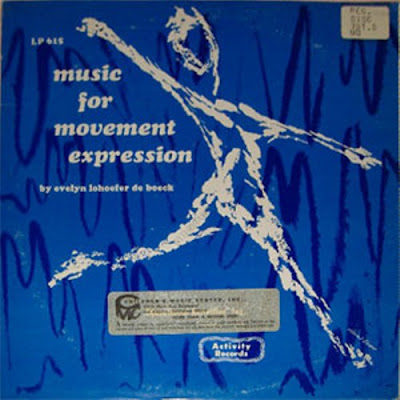 The cover art gives me the jitters; I have a feeling that any movement inspired by the contents would not be the kind envisioned by Miss Lohoefer DeBoeck. 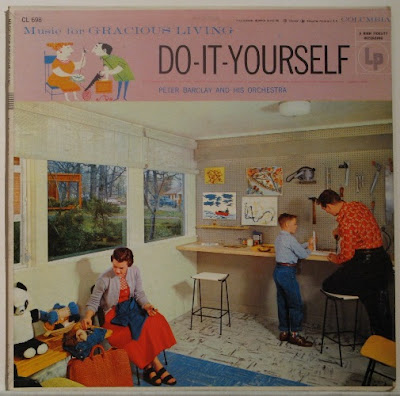 While we're all for Gracious Living, we're less keen on this purported aspect of the concept; this is, therefore, a recording that I can confidently assure you has never been and never will be played within the walls of the Villa Muscato. 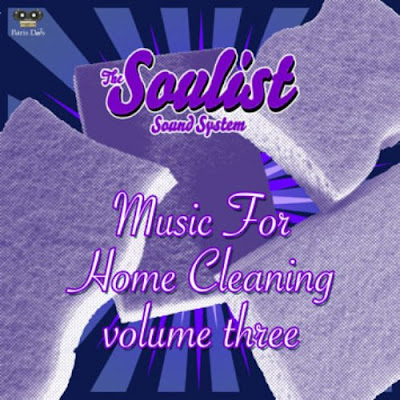 Similarly, not really up our alley. If it reflected life chez nous, it would consist in its entirety of me calling out "Ermilia! We're leaving now! Thank you!" 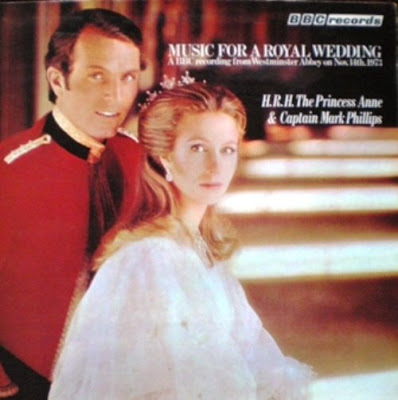 I've always found Mark's rendition of "Breaking Up is Hard to Do" flat and uninspired, but Anne really brought something to "D.I.V.O.R.C.E". 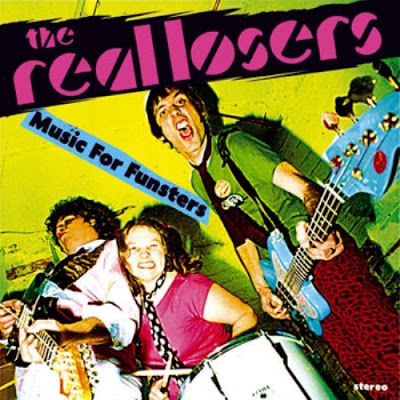 People who either consider themselves or refer to others as "funsters" are not, as a rule, any fun (oddly, the same rule applies to the word "hipster"). As to the name of the band, I'm inclined to think it may be less an ironic joke than a straightforward description. 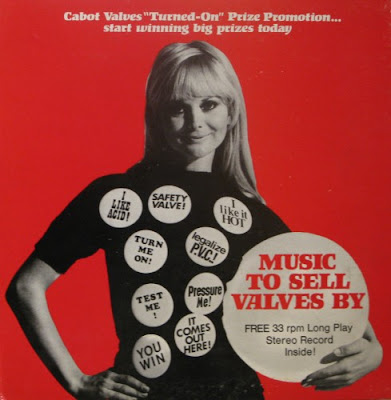 I'm less interested in the bizarre nature of the overall concept - although that could keep one occupied for a very long time - than I am by the tagline. If the record inside the sleeve is described as "free", was there originally some charge for the record jacket on it's own? It's like saying that the contents of a box of cereal is free - you're just paying $3.oo or whatever for the fun graphics on the box. Sometimes I think I'll never understand the world of free enterprise; I know I'll never understand the world of valves. And for that I'm grateful.
Posted by Muscato at 11:46 PM