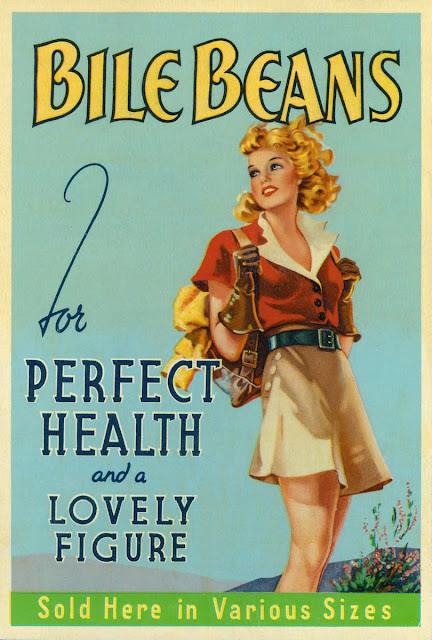 For one reason or another - possibly because the flat is in such a state of extreme chaos that we've simply given up - Mr. Muscat and I have been watching more television than normal.

We tend to watch only a very few shows, most of them long familiar (no Breaking Bad here; we like snappy half-hours, amusing if at all possible, or something from the decreasing number of cooking programs that are not Extreme Challenges.  We're also fond, rather guiltily, of What Not to Wear, and we fear we're going to miss Stacy and Clinton a lot; we're only recently over the loss of Trinny and Susannah on the British edition).

It's the first time that Mr. Muscato is having the experience - far too dubious to be characterized as pleasure - of watching great chunks of American TV; on our previous stays, vacations all, we were generally too busy stocking up on speciality items to export back to the Sandlands (a market entirely devoid of things like non-artificial vanilla, unscented deodorant, and decent socks).  As a rookie, he first noted something that now, having been registered, almost entirely overshadows our viewing:  that the advertising on most channels appears to be evenly split and consists almost entirely of either: (a) New Breakthrough Medicaments for conditions one either never suspected existed or that seem better discussed with a specialist rather than someone familiar from mid-'90s talk shows; or (b) Important Announcements from shady-sounding legal practices specializing in Getting You Cash Now for the agony suffered as a result of taking New Breakthrough Medicaments.

Whatever happened to dishwashing liquids, cake mixes, and home appliances?  Hell, at this point I'd even settle, gladly, for the occasional cigarette ad...
Posted by Muscato at 7:31 PM