Top of the [Meme] Pops

Have I mentioned lately that I hate Kevin? Not only, as proprietor of The Lisp, is he sending trashy ecclesiastical traffic my way, but he's putting the jpg equivalent of earworms in my head, via his latest bright idea, the Album Meme.

It's fast, he says. It's easy. Well, you can head right over for the directions, but in the meantime I've been caught up in trying to create the latest Sgt. Pepper, or at least the 2009 Breakfast in America. The basic idea is that you generate a random band name, album title, and accompanying graphic, and try (using, in my case, the most rudimentary of graphic skills and most elderly of software) to mash them together as an LP cover.

I think I have a new hobby.

He's having a contest, and having done the most I can do in one sitting, now so am I. Tell me which of these three you like best, and I'll submit it to the Dread Taskmaster for his consideration before the November 7 deadline. Will it be: 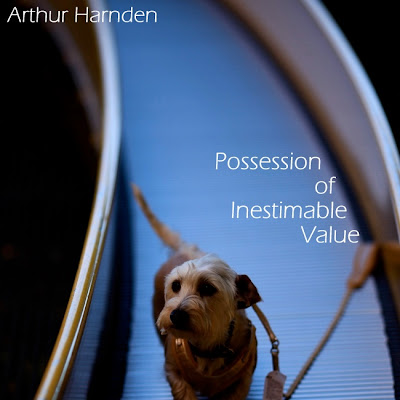 1. The one I've decided is the sixth and final album of an outsider loner, a onetime child prodigy on the oboe who spent his 30s and 40s rarely leaving his Hell's Kitchen studio and creating dense, multi-layered sound collages that are equal parts Satie and Gary Numan; or 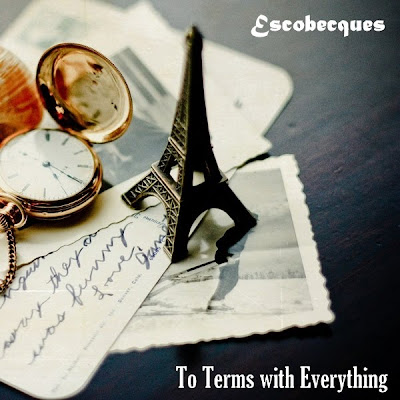 2. This offering, by a highly Pink Martini-influenced Bryn Athyn, Pennsylvania, wedding band, which features their daring jazz/lounge reimaginings of MOR classics like "Always a Woman to Me" and "Sometimes When We Touch"; or 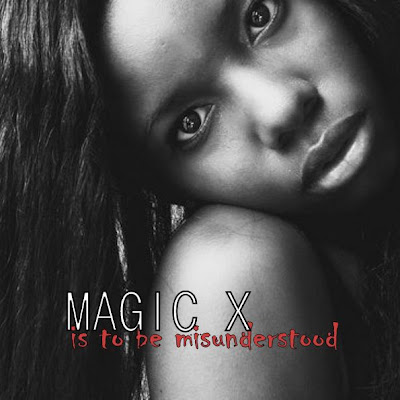 3. This indie release out of Boston, by a neo-ska quintet of white guys who desperately wish they were the love children of Me'shell NdegéOcello and The Specials.

You be the judge. In the meantime, I'm off to hit "refresh" on one more set of possibilities and see what transpires...
Posted by Muscato at 12:57 PM