Goodnight Mrs. Ziegfeld, Wherever You Are 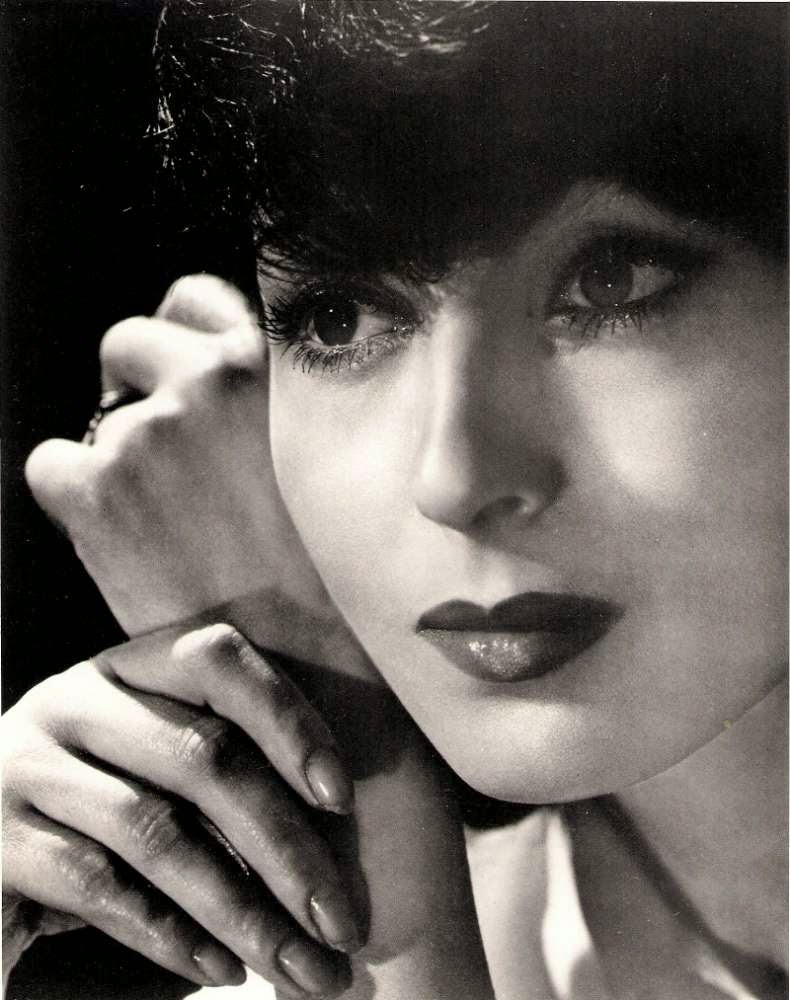 And as the year ends, another chapter closes...

The lights went out last night in a flat in London's elegant Eaton Square, as for the last time two of the most limpid eyes ever caught on film closed forever.  Luise Rainer, a lingering wisp of pre-War glamour, has left us, and we're the poorer for it.  She was never the greatest star and had less interest in playing the Hollywood game than anyone this side of Frances Farmer, but having performed the neat trick of taking home not one but two Best Actress statues (and in a row, yet), she went on to have a happy, apparently quite fulfilling, and undeniably long life as a real person.

But her Oscars weren't freaks or mistakes.  All you have to do is see her in her greatest moment - the Telephone Scene from The Great Ziegfeld - to know that as much as any of her coevals, Luise was the real deal:

It's hokum of a very high order, of course, and it seems very likely that no one knew that better than Rainer.  Nonetheless, she gives it everything, a thousand shades of shock, sorrow, fear, excitement, hectic daring, and finally utter defeat - and all in less than four minutes.

Garbo would have played it for tragedy with a frozen smile; Shearer would have turned Anna Held into a gallant martyr; and nobody else at Metro would have dared to play it at all.  Rainer nails it, creating an unforgettable picture of a vain, silly, sweet, and vastly unhappy woman still, for just a moment, transformed at the sound of the voice of The Man She Loves.  It can be a shock, after that, to see the real Luise (as, for example, in the fumbled newsreel outtakes of her Oscar win) - she's utterly contemporary and seems about the realest person ever to have stepped off the Super Chief to make a movie.

And now, all these decades later, she's gone.

Meanwhile, the bell rings at a graceful house in Paris's discreet 16th arrondissement.  Moments later, a stout, shrewd-faced lady of more than a certain age opens an unexpected package.  A belated Christmas present?  Not quite.  Puzzled, she lifts from its tissue-paper wrapping a small, enigmatic book covered in fine pale grey vellum.  A note flutters to the table, and she turns to it with her once world-famous expression of quizzical concern.  "O - And now the Book is yours - L."  Nothing more.

The woman crosses left, looking into the middle distance in the way that Cukor taught her, to the desk that looks out on a small garden of almost painful beauty.  She sits, her posture as perfect now as when she was Maid Marian or a Jamesian heiress, and opening the book and taking in hand a fine old fountain pen, calmly crosses out a name...
Posted by Muscato at 9:28 AM