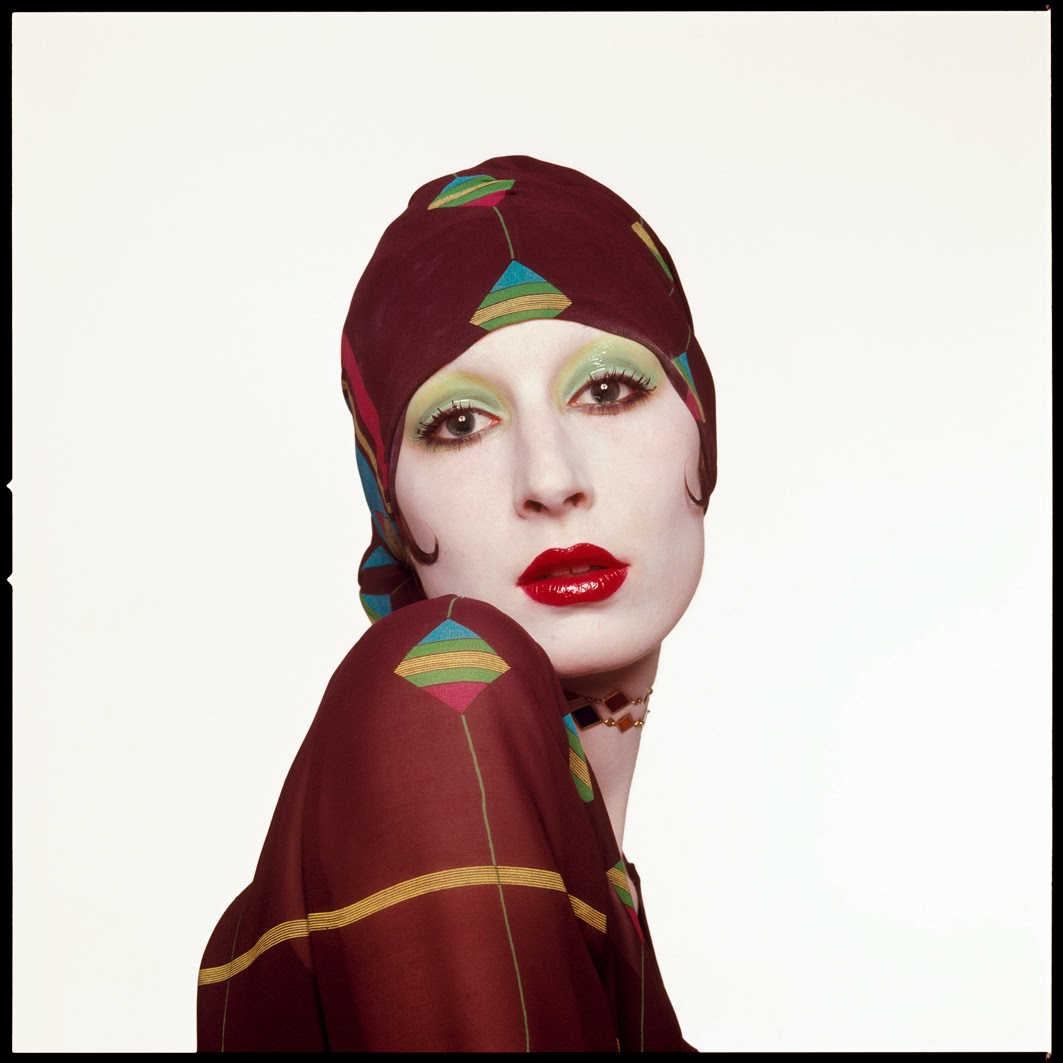 Reading an interview this morning with Miss Anjelica Huston got me thinking, in several different directions.

First, that she is a woman of uncommon sense and perspective; it's one of the sanest and most interesting performer's interviews I've read in a long time.  She manages to be self-aware without being pompous - admitting, for example that she likely mightn't have been a first-rate mother, given that "I suck up too much air, myself," and talking frankly about the effects of aging on what remains  a remarkable and idiosyncratic beauty.  One gets the impression that if one could get over being overawed by her, one could get to like her a lot - and be liked in return (the real secret, in my experience of Great Ladies, of their appeal once one gets past the dazzle).

And second, that in all my six years and more of nattering on about things here, she has managed to fly under the radar.  So here she is, in her very first Café mention, as captured by the great Italian snapper Gianpaolo Barbieri in all her '70s glory (it's 1973, and the whole world has for a little while gone Sally Bowles).*

It does feel like rather an omission, not to have considered her - she is of course cinema royalty by birth, but equally - more, after her decades of achievement - notable as an artist in her own right, the rare aimless second-generation perennial girlfriend who emerged as her own woman, an actress of range and discernment, at home in broad comedy in Addams drag, viperous in harridan roles, serenely heartbreaking in drama.  Certainly other Hollywood daughters - from Christina Crawford to Lucie Arnaz, and not forgetting the various Chaplins, Judy Lewis, Maria Riva, and now even Tracee Ross on television - have gone various distances in the show business - but Huston is in a class by herself, a fully successful figure entirely separate from the daunting shadow of her father.

And, we learn thanks to The Guardian, she's still quite happy to have a mid-afternoon cocktail.  My kind of gal, indeed...

* There's a terrific gallery of Barbieriana here if you feel like immersing yourself in that vanished time when Quaaludes and Régine roamed the Earth.
Posted by Muscato at 10:27 AM